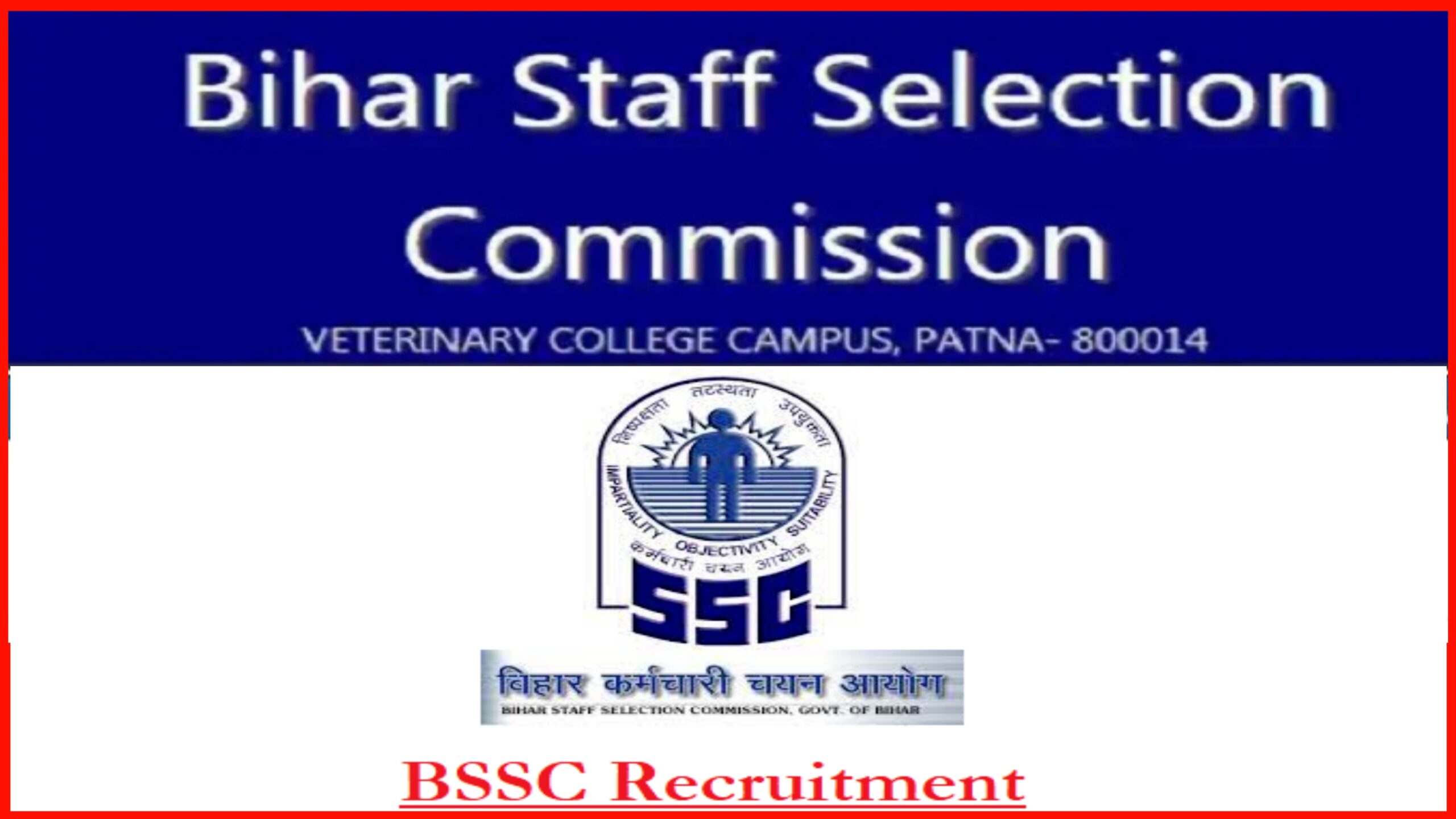 BSSC: Recruitment has been announced for all the candidates for 4,325 posts of revenue employees in the Bihar Revenue and Land Reforms Department. The recruitment process of the candidates has been duly started. Its related requisition is going to Bihar Staff Selection Commission (BSSC). Apart from this, complete information of retired candidates was sought from all the districts in the reservation wise roster related to the current vacancies. As roster has not been sent in all other districts except six districts Lakhisarai, Sheohar, Kishanganj, Madhubani, Katihar and Kaimur. Along with this, letters have been written many times by the department to all the districts. But till now the rosters are not being received from the districts. Recently, instructions have also been given by the department in all the districts. to be sent to the roster.

BSSC CGL Prelims Exam will be held from 26 to 27 November 2022. Along with the result of prelims exam will be held from 20 to 30 January 2023. Recently a notification has been issued regarding the application of the main examination. And this exam will be conducted in February 2023. The main examination will be conducted in March 2023. And will declare its result in April 2023 Maha. After this, recommendation for appointment can be made in the next month from May to June. Recruitment will also be announced for 2187 posts for the third graduate combined competitive examination.

CGL PT candidates will also be able to carry a test book in the subjects of General Science, General Studies and Mathematics. CGL PT will be of maximum 150 marks. When the time of 2.15 minutes has been ensured in this. Optional questions from recent exams can be asked.